How commensal bacteria survive the immune response to infection

Home How commensal bacteria survive the immune response to infection 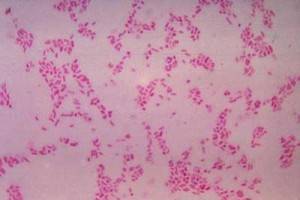 Although the full spectrum of activity of commensal bacteria (the non-pathogenic/symbiotic bacteria normally found in or on the body) is still being explored, it is becoming increasingly recognized that these bacteria play important roles in humans and other animals. It has been demonstrated that many xenobiotics (drugs and foreign substances) are metabolized by these bacteria, rather than human enzymes. There has been concern that taking antibiotics may affect the commensal bacteria, leading to changes in metabolism and adverse effects. In addition, it has been unclear how these bacteria survive, while other pathogenic bacteria are killed, during the normal immune response to an infection. A recent study published in Science clarified one mechanism by which a group of gut bacteria, the bacteroidetes, avoid being killed by the immune system. These bacteria express a gene (lpxF) encoding an enzyme that modifies the lipopolysaccharide in their membranes. The differences in their membranes allow these bacteria to escape destruction by antimicrobial peptides produced during an immune response to infection. The presence of this gene seemed to be effective to help the bacteria survive in both mice and humans. However, further studies will be needed to determine how widespread this mechanism of resistance is, and to identify other factors associated with the resistance of commensal bacteria to the natural immune defense, and whether these can also help confer resistance to the exogenous treatments used for infections. 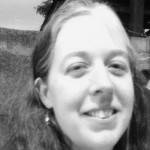