The Decline of Corporate Research

Home The Decline of Corporate Research 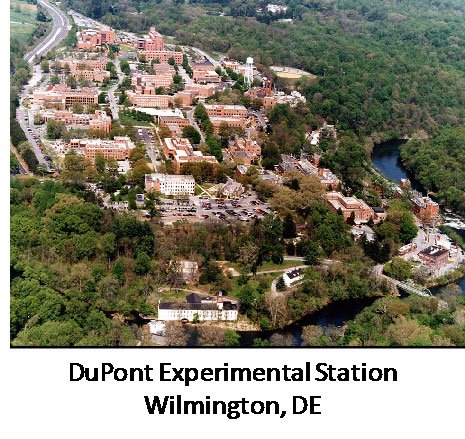 The Decline of Corporate Research and its Impact – A Personal Perspective

If you are a follower of chemical industry news, then you are undoubtedly aware of this year’s blockbuster deal: under pressure from activist investors, DuPont and Dow, two of the world’s most venerable chemical companies, will be merging in a few months before splitting up into three smaller companies.1 This is a mega-merger of astonishing size ($130 billion) and far-reaching consequences. As with all mergers, many jobs have been lost, and in this instance R&D was hit particularly hard; among the casualties was DuPont’s famed Central Research & Development Division, which was reorganized and given a new name and mission.2

My former colleague at DuPont CR&D, Bill Nugent, recently gave an ACS webinar reviewing the state of exploratory research in the US chemical industry, with DuPont CR&D as a case analysis.3 As Bill demonstrates, beginning in the 1930’s corporate research in DuPont had an amazing string of scientific and commercial successes. The scientific advances never stopped. However, with time the blockbuster commercial successes were harder to come by, corresponding to what Prof. George Whitesides recently called the end of the “prolific post- World War II era of chemistry” (c. 1990).4 Whitesides describes the ensuing challenges to exploratory research: “Research is generally a long-term investment… In the face of pressure for profitability, much of industry has chosen to emphasize the management of existing businesses, rather than to try to create new ones.” In the case of DuPont, another factor was the passing of company ownership from the DuPont family to Wall Street (I believe the DuPont family ceased being majority shareholders in the early 1970’s). Families that have owned a company for almost 200 years are likely to be far more patient than ordinary investors. As my former colleague Andy Feiring has pointed out, Kevlar took 20 years to become profitable, and “Wall Street just isn’t going to stand for that sort of thing today.”2

To give the reader an idea of what DuPont CR&D was like in its heyday, Whitesides rightly says that “for many years it was arguably the world’s center of fundamental research in organometallic chemistry.” This was certainly true in the 1970’s. To cite a few examples, in 1974 Fred Tebbe discovered the famous titanium methylenation reagent that bears his name.5 Meanwhile, down the hallway Dick Schrock was discovering the first high-oxidation state transition metal alkylidene complexes.6 Schrock continued this research at MIT, which led to the discovery of well-defined olefin metathesis catalysts, and years later was awarded the 2005 Nobel Prize in Chemistry. (Incidentally, olefin metathesis was also discovered at DuPont.7) I arrived at DuPont in 1989, and there were still plenty of legendary heroes of organometallic chemistry around: my office was on the same hallway as Tebbe, Chad Tolman (of “Tolman Cone Angle”8 fame), and Patricia Watson.9 It was a great privilege to work there then and in the years that followed.

It’s important to note that the declining emphasis on exploratory research at DuPont did not happen overnight. Nugent uses as a metric the number of papers published in the Journal of the American Chemical Society. Incredibly, in the 1960’s DuPont CR&D was publishing more papers in JACS than MIT and Caltech combined (about 60 papers a year).2 By 2011, the number had dropped to zero. At the same time, the number of patents filed steadily increased as the organization took on more of a business focus. In light of that, a new organization focused on near-term business opportunities was perhaps an inevitability. 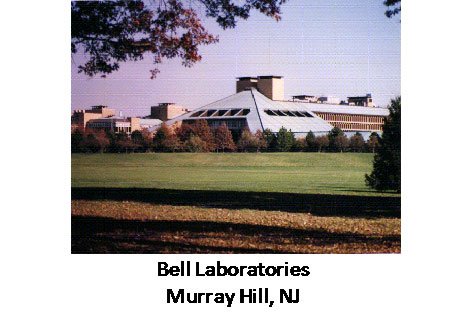 For me, it also invokes a feeling of déjà vu. I grew up in Murray Hill, New Jersey where my father was a physicist at AT&T Bell Laboratories in the 1970’s and 80’s. The breakup of AT&T’s phone service monopoly effectively ended the golden era of research at Bell Labs, which had given rise to inventions such as the transistor and the laser among a great many others. My father left Bell Labs for an academic job the same year I arrived at DuPont and when he was the same age as I am today. In a sense, Bell Labs was to physics what DuPont CR&D was to chemistry, and my father and I had eerily similar experiences.

R&D at DuPont and elsewhere will continue – it has too – but the era of long-range corporate research is coming to a close. So where will breakthrough discoveries that have real impact on people’s lives come from in the future? What will bridge the gap between curiosity-driven academic research and profit-driven industrial research? Academia has its own issues with steep declines in government funding.10 Surely, in the coming years collaborations between universities and industry will be more important than ever before. Nugent also identifies start-up companies funded by venture capital as another important source of novel science for US corporations. My sense is that in the future, regardless of whether one is a scientist in academia or industry, having strong entrepreneurial skills and an appetite for risk will be critical to both individual and organizational success.