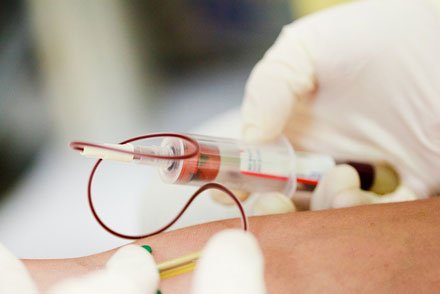 Although colorectal cancer is a leading cause of death in the United States and is treatable when detected early, about one-third of eligible adults have not been screened for the disease (1,2). Several screening options exist, including the gold standard colonoscopy. But many people are afraid of discomfort during colonoscopy or anticipate being inconvenienced by a stool-based test, and as a result, they decide not to undergo screening.

A good screening test must not only be technically capable of finding cancer accurately, but it also must be acceptable to patients and doctors. Furthermore, offering two or more screening test options can increase screening compliance (3). With this in mind, researchers at a company called Epigenomics set out over 15 years ago to develop a blood-based test for colorectal cancer.

Scientists at Epigenomics were aware of two critical developments. First, an abundance of reports were being published on hypermethylation of specific tumor-growth-related genes in various cancers. Second, there was increasing evidence that tumor-derived DNA could be found circulating freely in blood. Epigenomics identified a gene frequently hypermethylated in colorectal tumors (Septin 9), developed a highly sensitive assay for the gene, and optimized protocols for obtaining tumor-derived DNA from plasma.

The resulting test, called Epi proColon, has been used to analyze plasma from thousands of average-risk adults of screening age. The test detects about 68% of cancer cases (see Table 1), and was found to be non-inferior to another FDA-approved screening method, fecal immunochemical test (FIT) (4). In April of 2016, the Epi proColon test was approved by the FDA for use in patients who choose not to undergo screening by other recommended methods. In other words, the one-third of eligible Americans who are not currently screened for colorectal cancer now have another option to consider, one they might find more acceptable.

The approval of the Epi proColon test is a huge success story for those who have advocated for early detection of cancer, for those who have worked hard on the promise of molecular diagnostics, and of course, for the patients whose cancer will be detected early. But hurdles remain for the test. Medical professionals must be made aware of the new option, and Medicare and private insurance companies must reimburse for the test. Recently, legislation was introduced by representative Donald M. Payne that would provide Medicare coverage for all FDA-approved blood-based colorectal cancer screening tests, including Epi proColon. 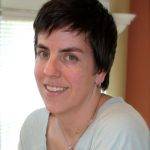